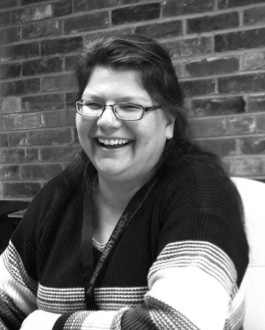 Board of Directors’ Chairman,
Harrisonville, Missouri

Tatanka Luta’s mission reflects who I strive to be as a person on a daily basis, as I recognize the importance of, and am dedicated to, the preservation of identity, language, ceremony and traditions of American Indian people.

Prior to joining the Board of Directors for Tatanka Luta, Gaylene began a paralegal career in Wichita, Kansas for a small law firm in federal civil rights, employment and family law, and went on to work in a corporate legal department.

In Kansas City, she worked in a small firm primarily practicing business and construction law until leaving the workforce to spend 10 years as a stay-at-home wife and mother. During this time, Gaylene was elected to the Board of Directors of the Kansas City Indian Center, on which she served more than four years, including three years as Chairman. In 2010, Gaylene returned to the legal field at a small firm near Kansas City, until she began her current position as Executive Director for the Kansas City Indian Center in June 2012.

Gaylene has volunteered as both a committee member and counselor mentoring youth at a residential American Indian youth camp since 2008.

Gaylene’s education includes a Paralegal Certification from American Institute for Paralegal Studies and an Associates’ Degree in Applied Science.

She currently resides near Kansas City with her husband of 15 years and their two children.