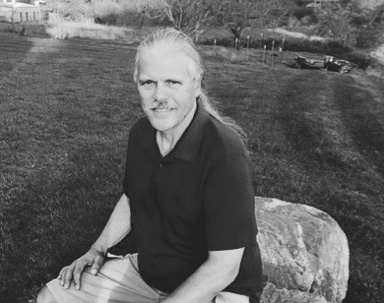 Tatanka Luta’s mission is something that fulfills my passion of the last 25 years on American Indian Causes and to help transform the suffering of a forgotten people.

Scott was born in Western Kansas, attended Emporia State University, and graduated with a B.A. degree in Communication in 1976.  He relocated to San Diego, California where he now still lives.  He spent his entire career in the tire industry starting a business by himself in 1989 as a tire distributor and growing his business to revenues of 10 million.  He tragically lost his beautiful wife, Cindy, to cancer in 2009 and is the father of their three boys, all grown, and two identical twin girls that he adopted from a troubled home when they were 14 years old.

Scott’s heart has been and always will be beating for the children of the Lakota Sioux Nation.